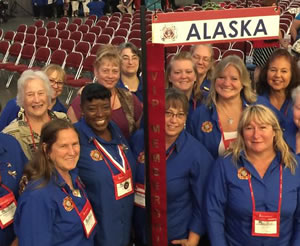 Alaska Group at the National Convention

We are the nation’s oldest veterans’ service organization auxiliary with nearly 465,000 members representing all 50 states, the District of Columbia, and several foreign locations (Germany, Guam and Panama). Our members are the female relatives of those who have served in overseas combat. For more than 100 years, we have been supporting the Veterans of Foreign Wars, serving veterans and their families, active-duty military and their families, and spreading patriotism nationwide.

Join us and proudly serve veterans, the military and their families, and your community in honor of the sacrifices and commitment of every man and woman who has served in uniform. 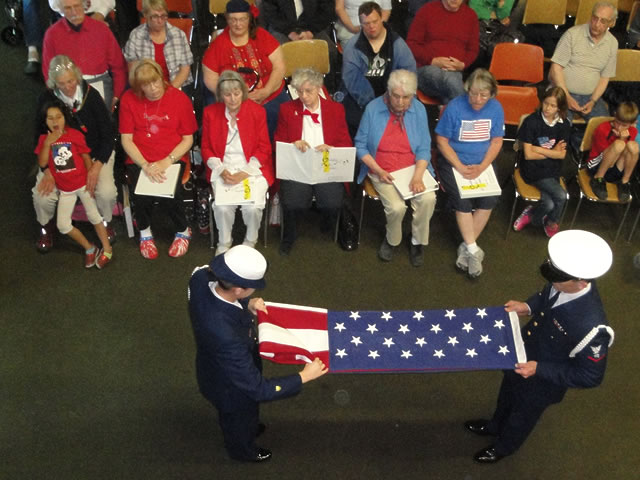